How Affordable Is Today's Housing Market? 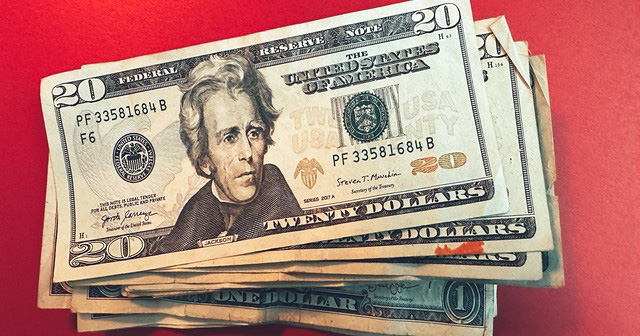 It's no secret that the housing market has been more challenging this year. Higher mortgage rates, combined with still-high home prices, low inventory, and an uncertain economy, have had an effect on affordability conditions. It may have you wondering whether or not it's a good time to buy. After all, how many homes out there are actually affordable to the typical buyer?

Well, according to the National Association of Home Builders' Housing Opportunity Index – which tracks how affordable new and existing homes are to families earning the median income of $90,000 – 42.2 percent of the homes sold between the beginning of July and the end of September could be considered affordable. That's down from last year at this time when it was closer to 55 percent. It's also the lowest it's been since after the Great Recession, when nearly 80 percent of homes were considered affordable.

Still, the typical buyer could expect to comfortably afford just under half of all the homes available for sale during the third quarter. And, depending on where you're looking to buy, that number could be even higher.