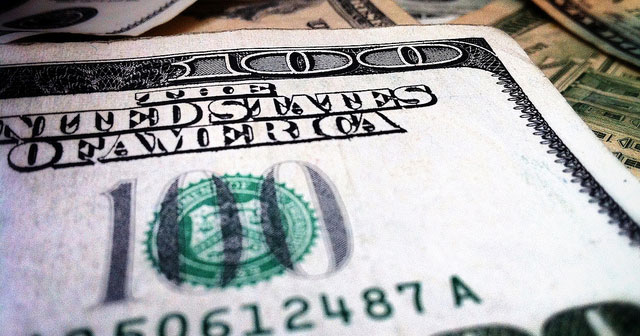 It'd be easy to get the impression that owning a home is more expensive than renting. After all, home prices have been increasing for years – and especially over the past year. But, according to a recent analysis from ATTOM Data Solutions, homeownership is still more affordable than renting in 58 percent of counties.

The analysis compared the cost of owning a median-priced home to the average rent on a three-bedroom property in 1,154 counties and found that homeownership expenses consumed a smaller portion of average local wages than renting. Todd Teta, ATTOM's chief product officer, says home prices are rising faster than rents but have yet to flip the affordability equation. “Home prices are rising faster than both rents and wages while wages rise faster than rents,” Teta said. “Yet homeownership still remains the more affordable option for average workers in a majority of the country because it still takes up a smaller portion of their pay.”

One of the main factors driving homeownership's continuing affordability is the fact that mortgage rates remain low, which helps to counteract rising prices and keeps mortgage payments manageable.