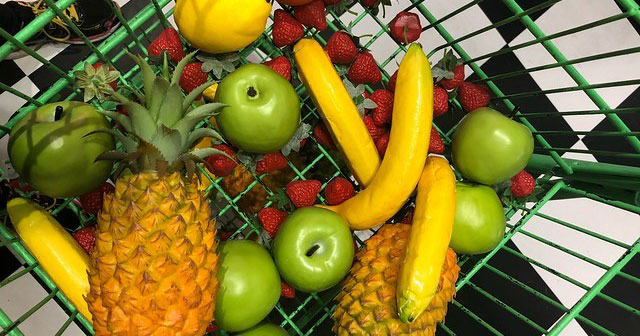 It's nice to have a grocery store in the area. After all, you're going to need groceries. So having a store nearby that you can quickly run to when you run out of something is a coveted convenience. But it may be more than just convenient, according to a new analysis from ATTOM Data Solutions. Their recently released 2022 Grocery Store Wars looked at home values near three popular grocery store chains to determine where values were the highest.

What they found was average home values were highest in neighborhoods near Trader Joe's. In fact, homes near Trader Joe's had an average value of $987,923 – compared to $891,416 near Whole Foods and $321,116 near Aldi. Living near an Aldi, though, was best for home appreciation and home seller return-on-investment.

Rick Sharga, ATTOM's executive vice president of market intelligence, says it's something for home buyers to consider. “Smart home buyers might want to consider where they'll do their grocery shopping when they're shopping for a new home,” Sharga said. “It turns out that being located near grocery stores isn't only a matter of convenience for homeowners but can have a significant impact on equity and home values as well.”