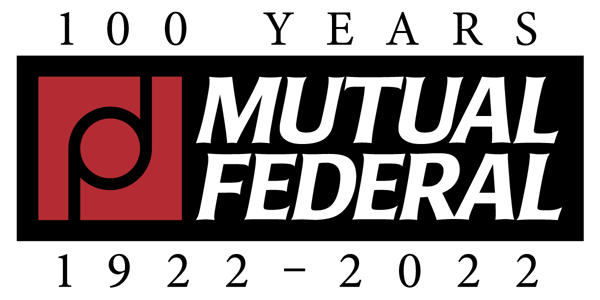 A brief history of time.

A timeline we're proud of... 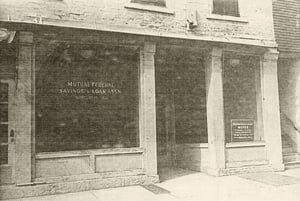 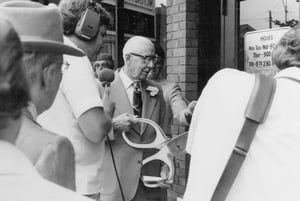 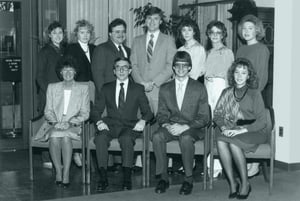 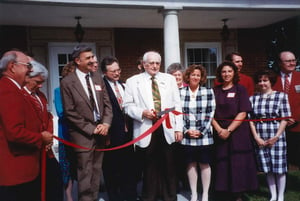 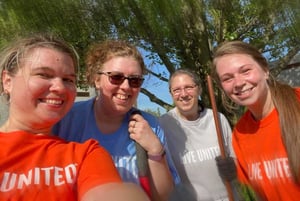 2016  Sidney Downtown Office converts to drive thru only

And more to come! 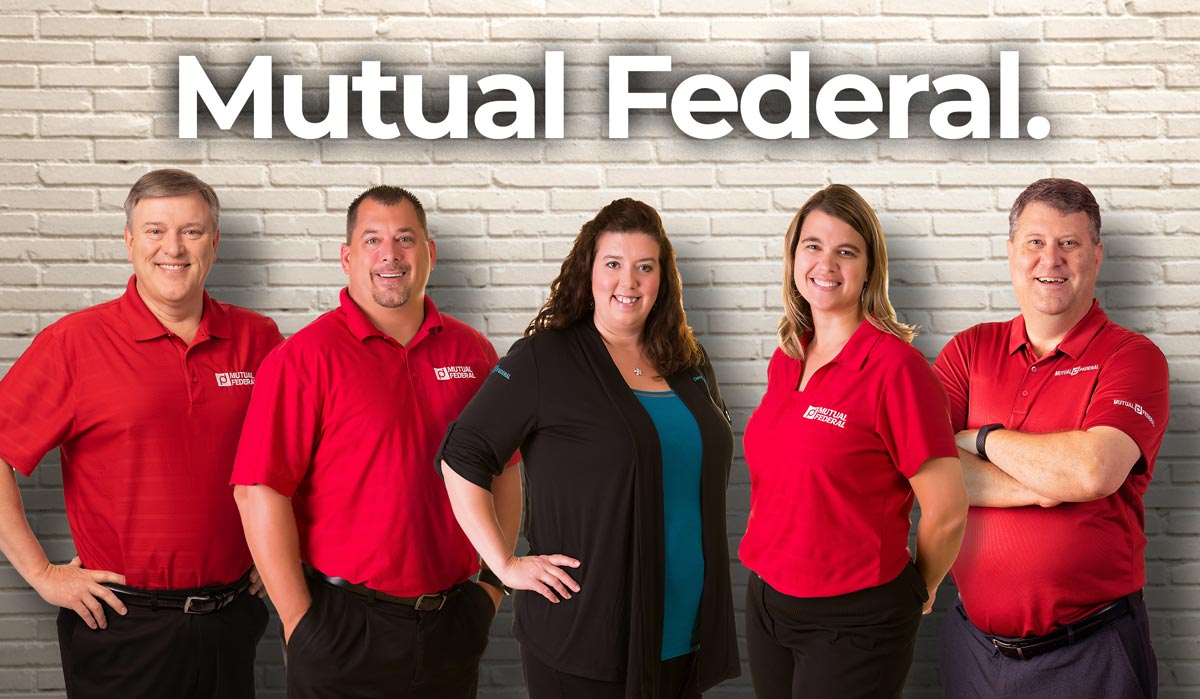 A word from our president...

“From the beginning, Mutual Federal focused on two primary tenets - to provide quality banking services on a more personalized basis to the people in Sidney and Shelby County, and to become a recognized exceptional corporate citizen that strives to improve the quality of life in its communities through its direct financial stewardship and its dedicated community involvement. Today, as Mutual Federal celebrates its 100 Year anniversary, we remain diligent in successfully operating our bank focused upon these same two very same important and fundamental objectives, by striving to maintain our recognized and respected community leadership role in the markets that we serve, and by simply delivering the dependable and sincere brand of service that all our customers have come to deserve and expect.  We are all anxiously looking forward to beginning the next 100 years as we continue to provide excellence in banking!” 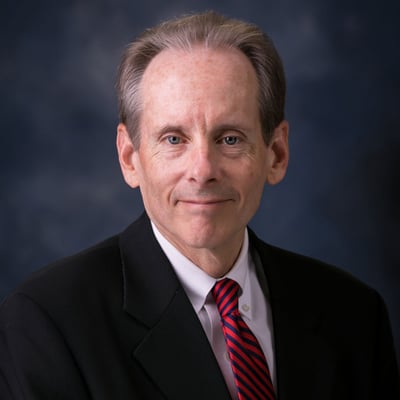 Making Homeownership a Reality for Many - Over the past two years, we’ve provided homeownership to more than 250+ customers, including 22 first time homebuyers resulting in loans of nearly $40M.

Keeping Businesses Alive & Thriving During a Global Crisis - In 2020 and 2021, we provided PPP funding to more than 243 local businesses, totaling more than $78M in funding.

Supporting Economic Growth & Prosperity - We provided more than $222M in business lending over the past two years.

Mutual Federal is committed to be an integral partner to the communities in which they serve. Since 1922, not only have they provided their community with sound financial products and services, they have also fostered a philanthropic commitment that has made a significant impact through the dedication of their organization’s resources, talents and time. This commitment is facilitated through the following channels: 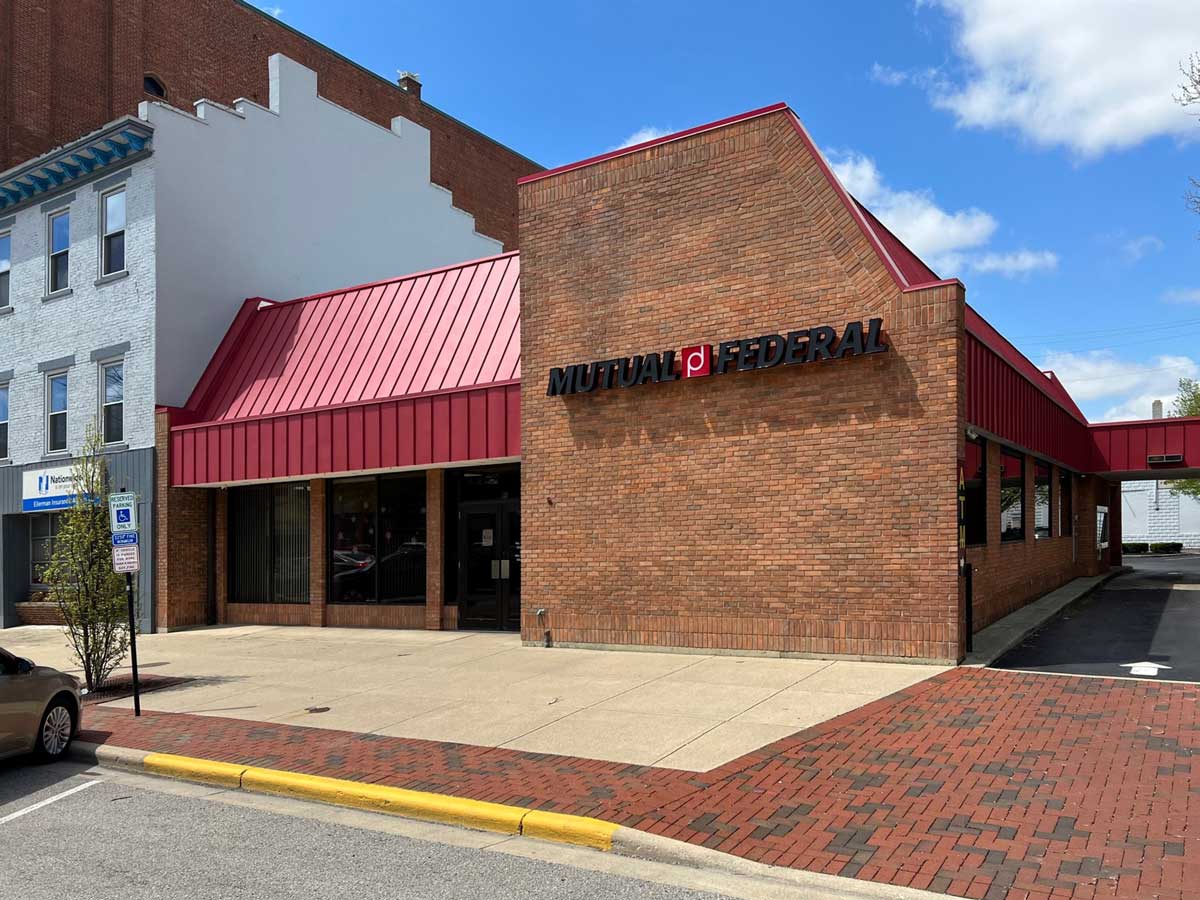 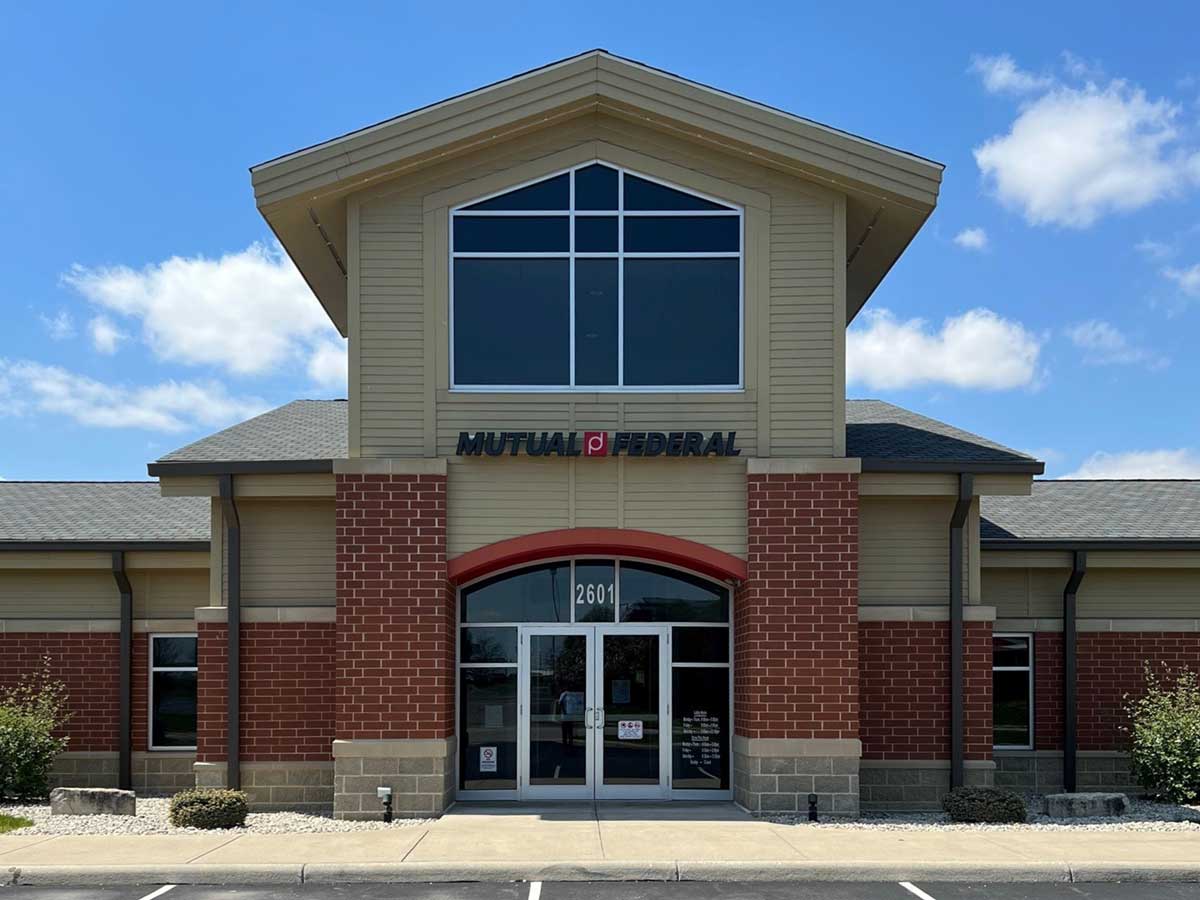 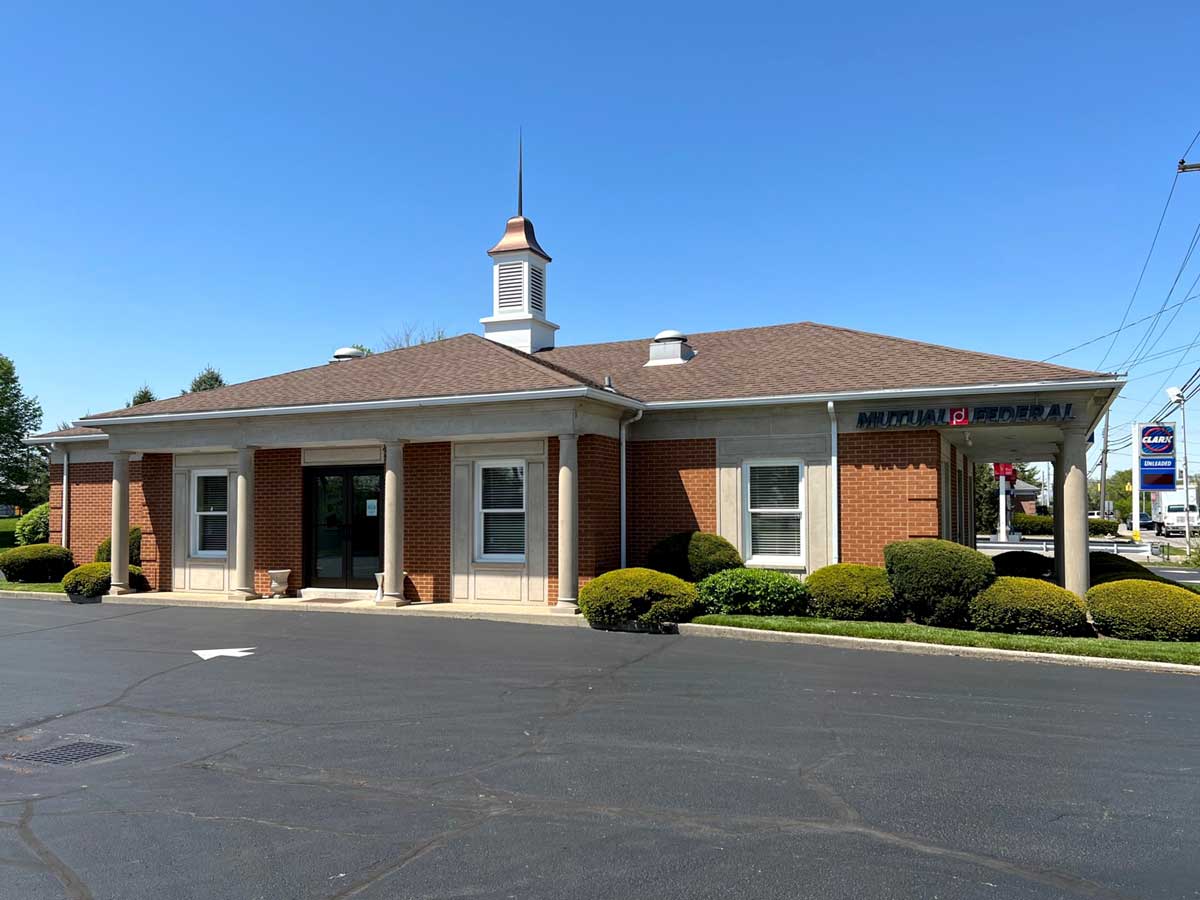 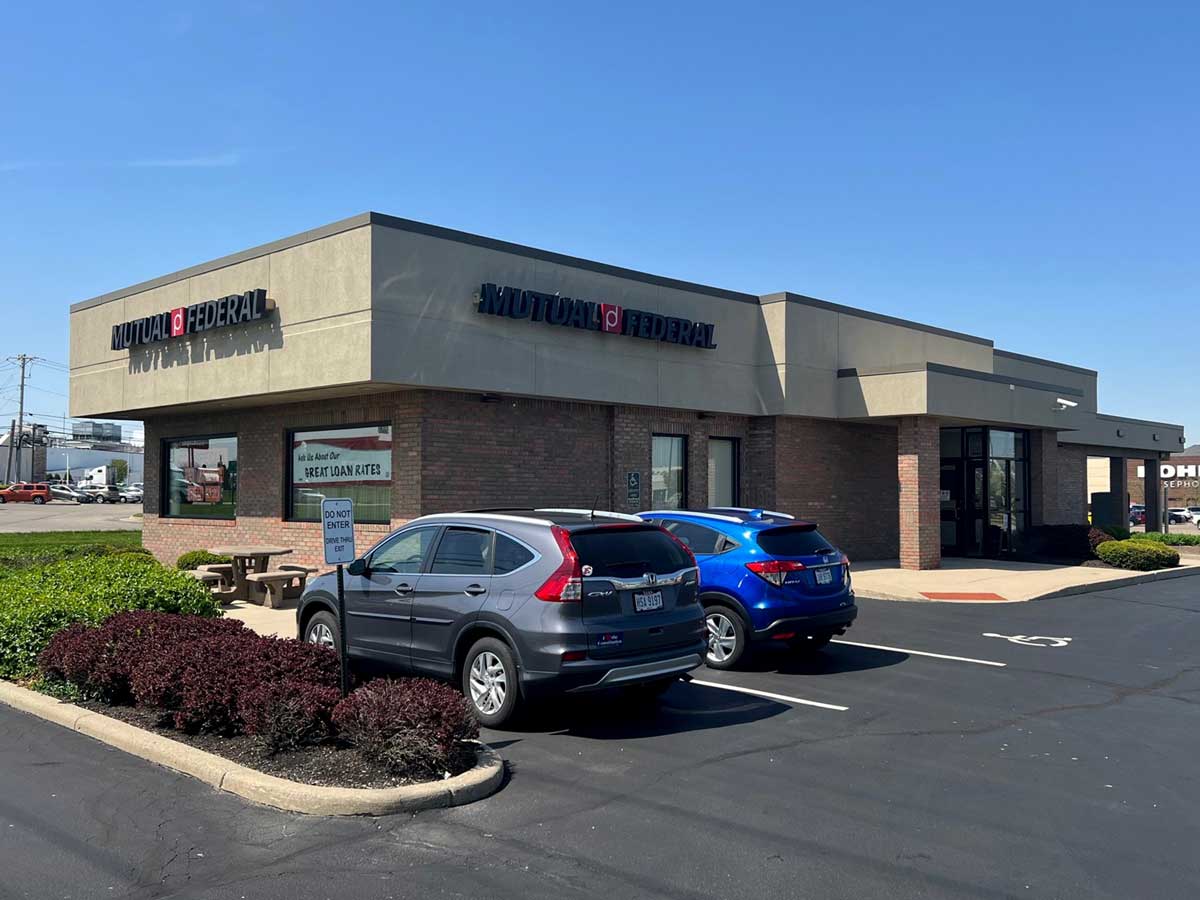 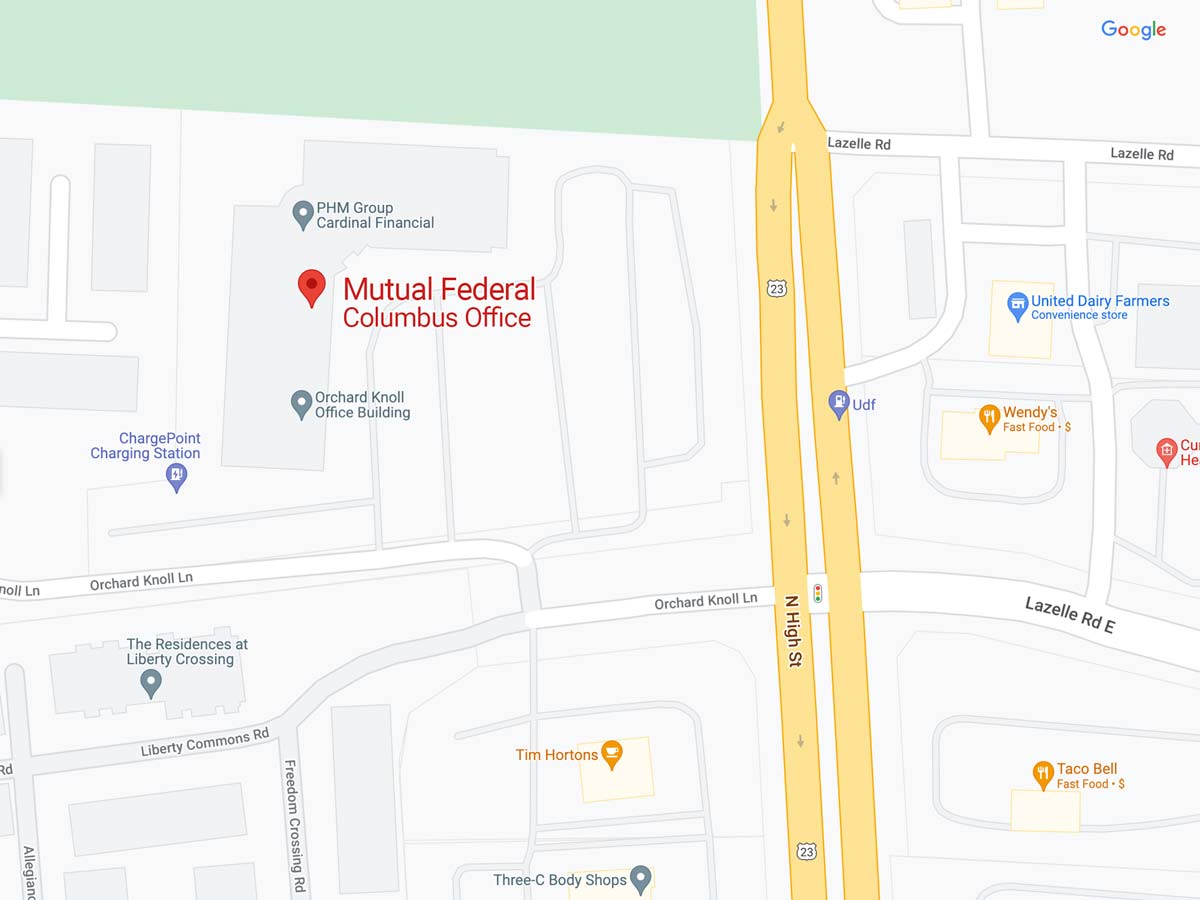